Hello… Can I Listen to You? 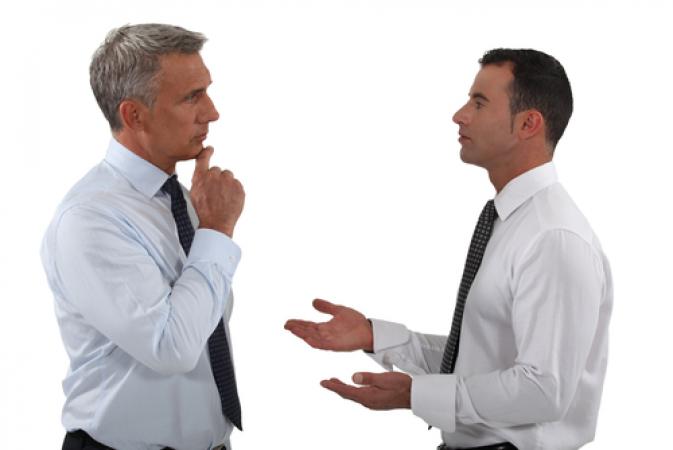 It’s widely understood that having good listening skills are a critical and essential skill in business and in everyday living. As a general observation, it’s not difficult to find pundits offering opinions on how the public’s average attention span is becoming noticeably shorter due to the constant access and exposure to multimedia, Internet and converging technologies that brings that entire stimulus within arms reach of computers and mobile devices.

What prompted me to write this post was a management meeting that I’ve attended recently. We’re working on a project that involves deploying a mission-critical system that will control the company’s entire trucking logistics process.  We were discussing the project’s status diving into the budget review and remaining deliverables pending go live when I noticed one person, who manages a specific area of the project, was clearly not paying attention as this person kept checking their cell phone. As the meeting progressed, it came time for that person to offer their opinion on the project and to address what areas of concern that they wanted to communicate. The person was clearly taken off guard as the surprised look on their face was clearly evident.  As I watched this person give a poorly delivered update trying to recover and get back into the meeting, I thought to myself that this person would have spent far less energy paying attention during the meeting with active participation as opposed to recovering from a lost opportunity. From a group dynamic perspective, getting caught in situations like that puts a strain on your perceived value and dedication to the cause at hand.  In addition, there is a possibility that people would be less inclined to engage with you if they perceive you as not being focused or ”invested” as a professional.

Former Chrysler Corporation CEO Lee Iacocca was quoted on the importance of listening skills saying the following, “I only wish I could find an institute that teaches people how to listen. Business people need to listen at least as much as they need to talk. Too many people fail to realize that real communication goes in both directions.”  As such, I thought to offer the following action items to help improve listening skills.

Communication is a bi-directional process.  However, more value and appreciation can be achieved by putting more emphasis on listening than talking.  Brushing up on the basics from time to time can be an eye opener.